They also treated me breakfast when I wake up, so I got a really good start on the day. When I then left this nice persons, I first headed to the castle in Chantilly, instead of going directly to Paris (and as I had biked 125 kilometres the day before, I were not really in a hurry with only 40 kilometres left).
It was a really nice castle. To get in you had to pay 20 euros, but I think you still see how magnificant it is from the outside!

It was another of those hot days, and it seems like I have arrived in a streak of warm weather. Mostly it is nice, even if it gets hard to not get dehydrated!
Also, there were starting to be more hilly, with sometimes really long slopes that could have a hundred metres in height difference. It is good training for later on the trip! 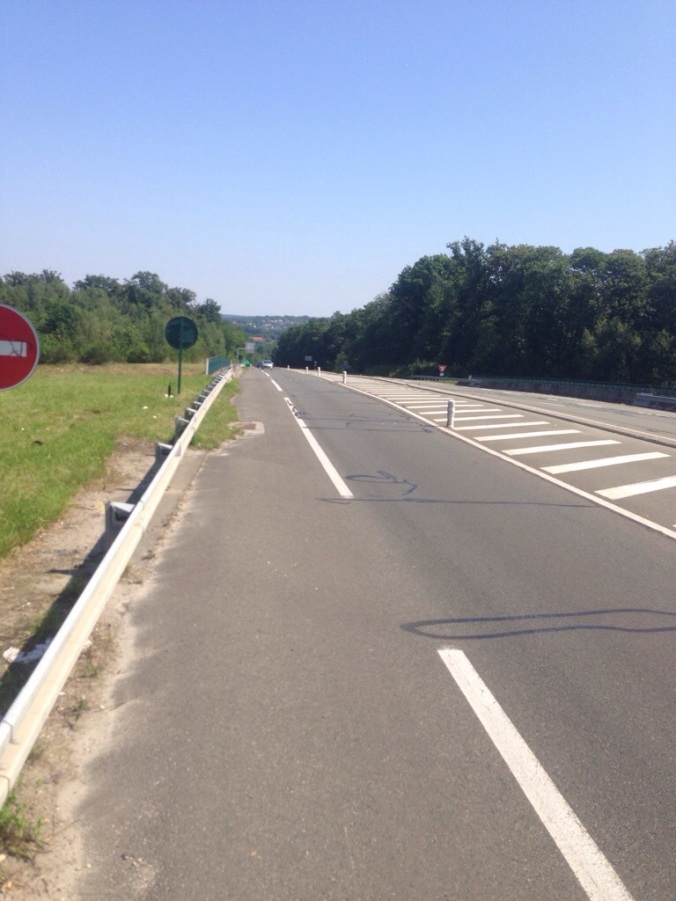 After arriving in Paris I went to Emmas place as my parents had sent my headphones to her address. She offered me to stay some nights and that was really good as I had an emergency host otherwise, and I think it is better to let another person in an emergency use that then.
I started with washing some of my clothes, and hand washed my knee protecters. After rinsing them I put them in water with some detergent, and it seems like they really needed it! 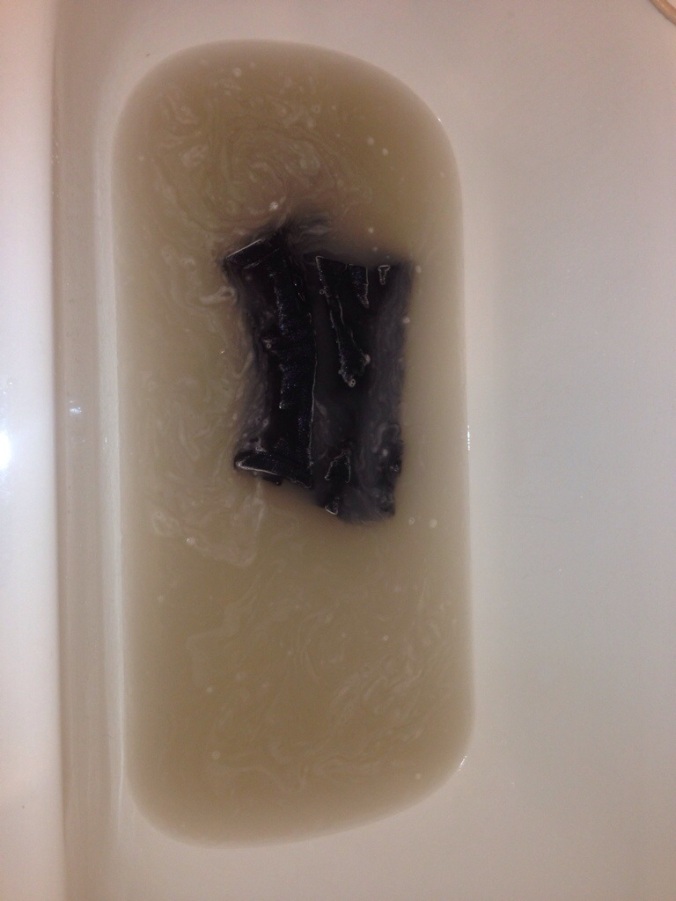 Their apartment is lovely, and I got some mid snack on their cute balcony. I really appreciated everything I got, and it was nice to be able to relax a bit in this heat before continuing. 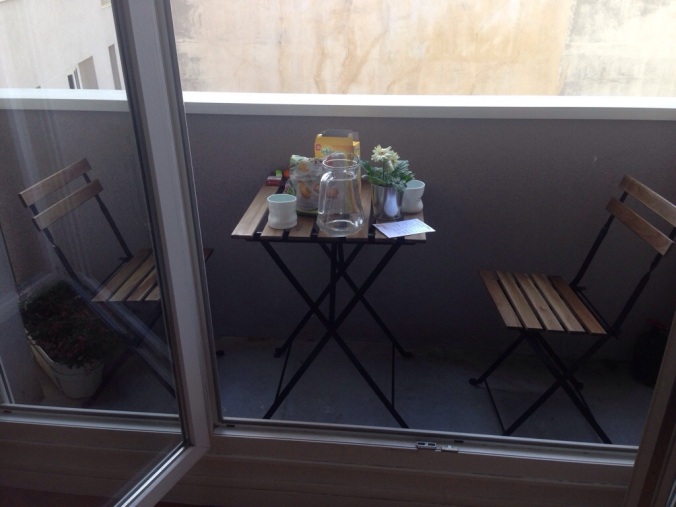 When I searched for an emergency host the one who answered told me could meet at a picnic which was a Couchsurfing event. I have actually not gone to a Couchsurfing event before, so I wanted to go there even if I found another host, and apparently it was three hundred metres from Emmas apartment!
I had some problems finding the other guys, but after going back to the apartment (wifi) and getting more contact and also a number I went back. I was going to try to call them, but then a guy asked me if I was looking for them. Apparently I do not look as lost as the people showing up usually do, and it looked like I knew where I was going. I did not really feel that way, but I guess it is good to feel confident. 😉
It was a nice picnic by the canal, and I made some new friends. I also got to know that this was part of a bigger event, apparently they are having four days of events once a year, and I came right at the beginning!