In the morning, I started with some photographing. I am pretty sure the basics are there now! 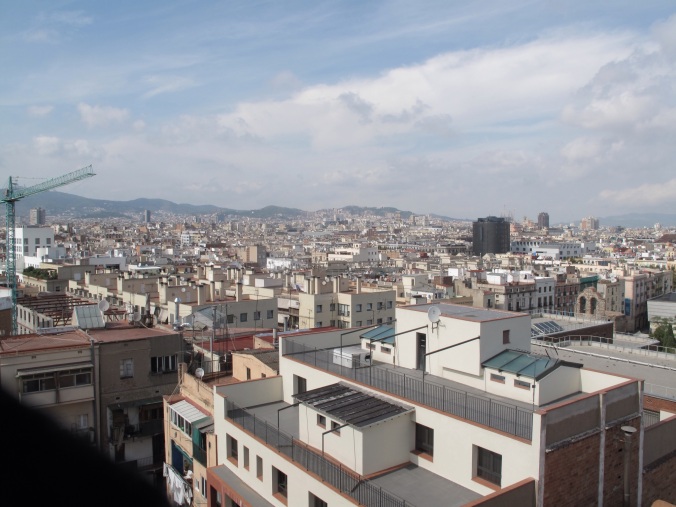 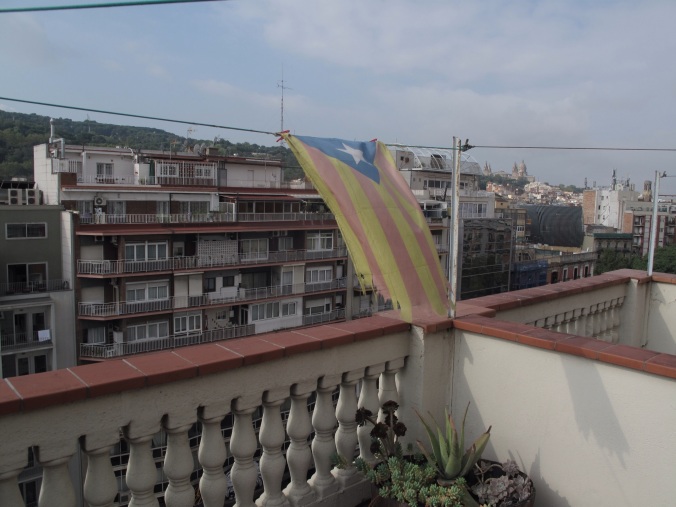 me and Sandra went by the market to buy some stuff. I also bought some chicken, tomato and zucchini as I was going to cook! 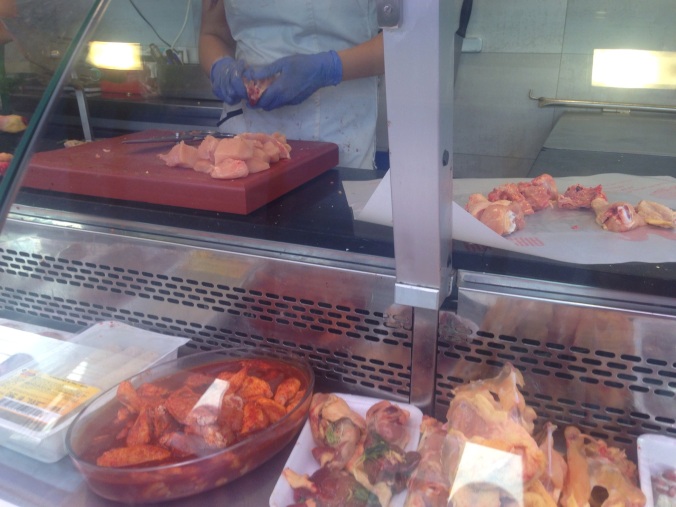 After watching a movie, it was time to make lunch. I was going to make some chicken/rice-stuff. It was a little chaotic as I was new to the kitchen, and have not been cooking in a kitchen in a long time, but I managed in the end. It was not at all as the one I make at home, but I liked it! 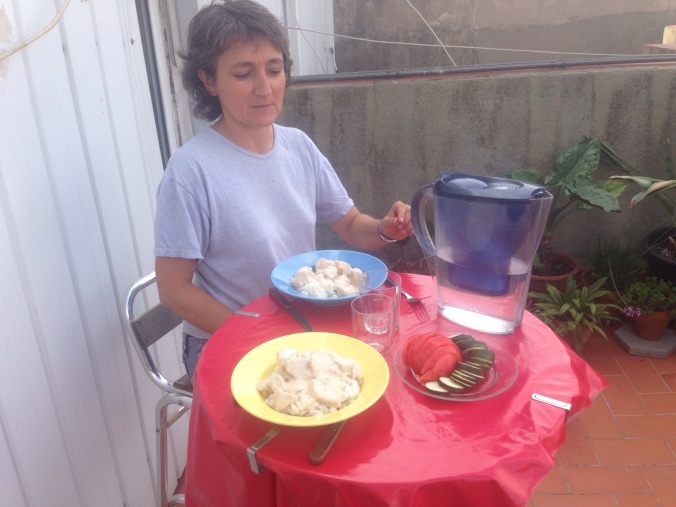 In the afternoon, it was time for some Ben&Jerry’s. Yummy!

Later, I went our to try to find a charging cable for my tablet that is connectable by USB. Apparently, I learnt during this, you do not have to use the charging port, but can also charge it via Micro-USB. I did not buy a cable thanks to this, but after some testing I have come to the conclusion that the USB-port only charges by 0.5 or 1 ampere, instead of two. Luckily, I am not in a hurry.
When I came home from the searching, Sandra had come home with a friend, Rye (no, I am not good at spelling names. Can be wrong). They told me it was lighting again, which it was, but pretty far away, and between clouds instead of cloud-to-ground. Of 173 photos I saved three, with one almost considered good. I learnt the theory about photographing lighting at least, so now I am prepared next time! 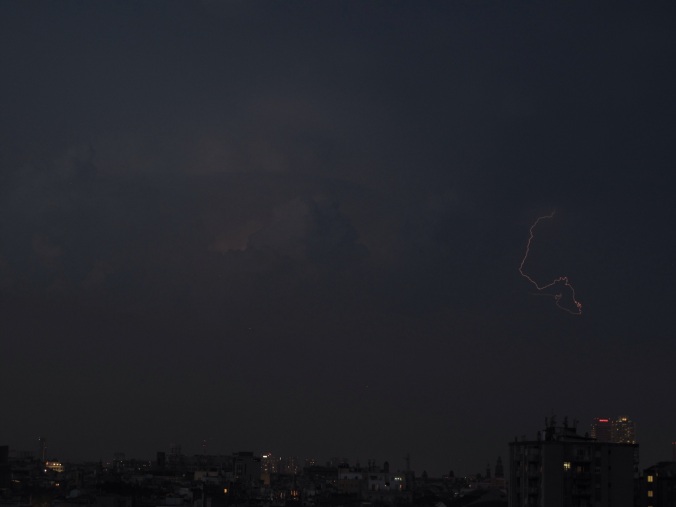