I made some prints of some of my photos, and then started to search for what I needed to prepare my bike for flight. I bought a big pack of plastic bags, some tape and a 15 spanner so that I can take off my pedals.
I also learnt about precession as I made my left pedal just get more stuck by trying to get it off the wrong way. Right then, I couldn’t get it off the other way, as there were nothing holding against the pedals (the chain stops the pedals from spinning in the other direction).
Bad.

Feeling a bit better, but still sick. It was good weather outside though, so I took a taxi to the souk (market).
I walked around, looked at things and bought some. At least I have learnt some about haggling, for example I don’t care about their starting price anymore. When they ask, I also tell them I have been here for half a year, working a little bit here and there, and I try to use as much Arabic as I know. That really helps, as being white, from a Nordic country, first time in Morocco usually makes the prices sky rocket!
I bought two small pieces of jewellery, and he asked 270 for them, a price I wouldn’t pay even if they were worth it, as it is not in my budget. They contain some silver (probably true) but also a mix of other materials. They are said to be handmade, but I don’t know how to see that.
I walked away with them for a total of 30 dirhams. I tried to get them down to 25, and in the end he went away to talk to another guy (he called him his boss) and said that 30 were the lowest he could go. Pretty good to get it down to 11% of the “price”, though!
I went back to the hotel, continued watching series and reading theory about camera use. I also learnt that the included photo app in iOS actually has a pretty good editor built-in, you may see some difference in some pictures! I really look forward to evolve when I come home! 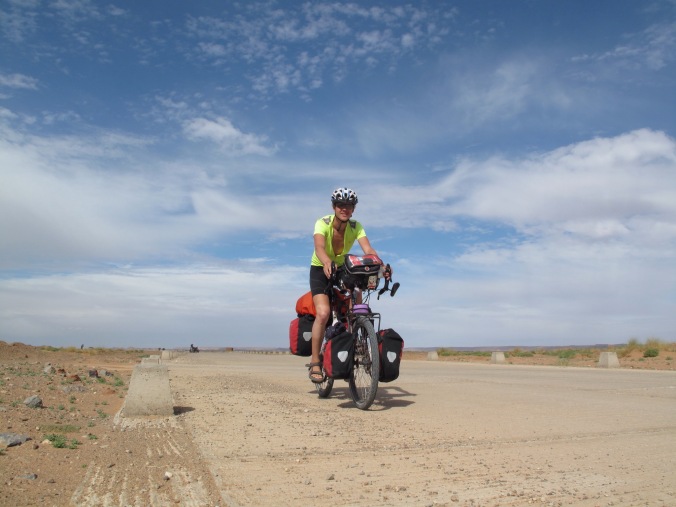 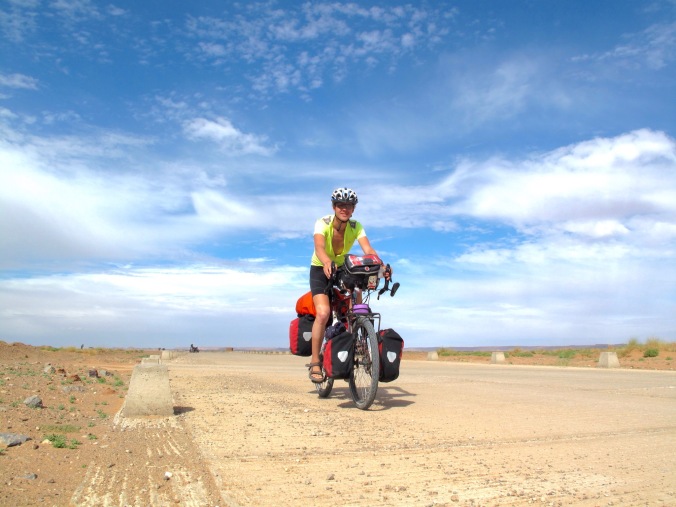