I slept really well, apart from when the cleaning machine went by six in the morning. Up at seven, eating some Snickers for breakfast, refilling my water bottles, repacking and ready to go! I went out with the bike, and put some more air in the tires. I really want a better pump for my next trip, as this one takes ages!

After finding the non-highway out, and also a petrol station, where I pumped my tires to the right pressure. This would make it more lovely to bike, even though it was pretty cold at around 0°C.

I started pushing home, and it got a little bit warmer pretty fast, but I still had to stop and put on another pair of trousers, and also my shoe-protectors, to keep the heat. My water bottles got some ice in them also, so I guess it was pretty cold when compared to Morocco!

I took a break at a petrol station to use the bathroom ang get some heat. They let me refill my bottles with boiling water so that I could drink it again, and I also bought some really nice liquorice, which I have longed so much for! The people working there were really nice, and the woman wanted to take a picture of me which I am sure is out there on Facebook somewhere!

In Enköping, I passed by a place I have biked to before. Me and two scout friends made a short 50 km bike trip to Enköping from Västerås and stayed one night at the scout house. This was during the easter, and when we woke up the next they it was snowing, so our kind leaders retrieved us with car instead. This time, it would feel like a short ride, though! 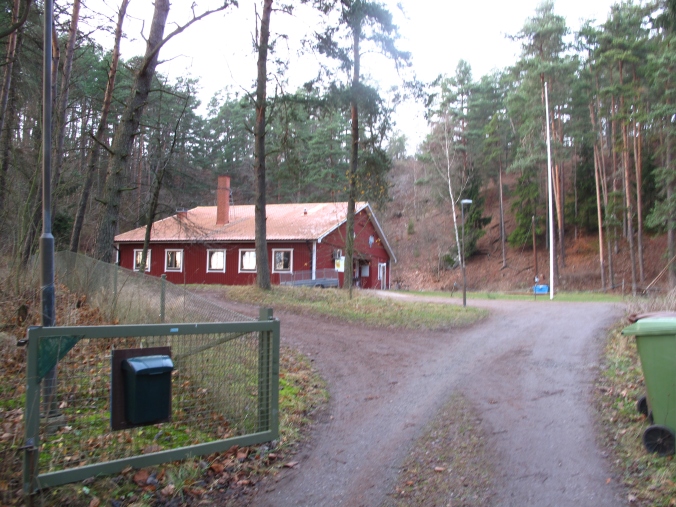 After a couple of hours more, I was finally in Västerås! It felt so strange biking in like this, from the “wrong way” and all (east), and it also felt like I had a “long” way left as my parents live on the west side… Close to the centrum, I passed 7000 kilometres! 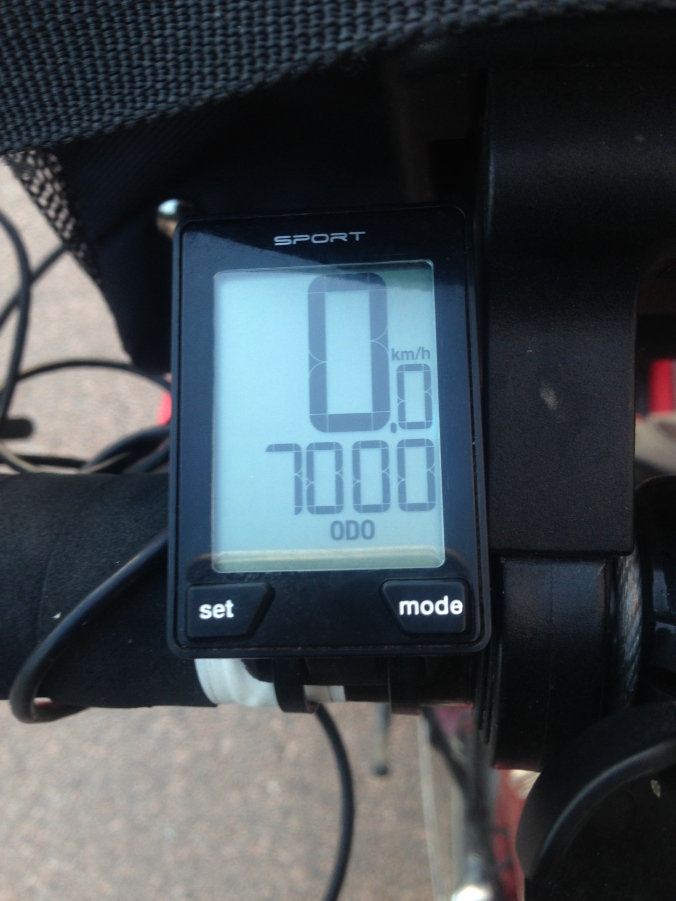 Through the centrum, and I was reminded of how people doesn’t look neither way while crossing the street. Apart from a hard break everything went well, but I so wished I had my air horn pumped up! 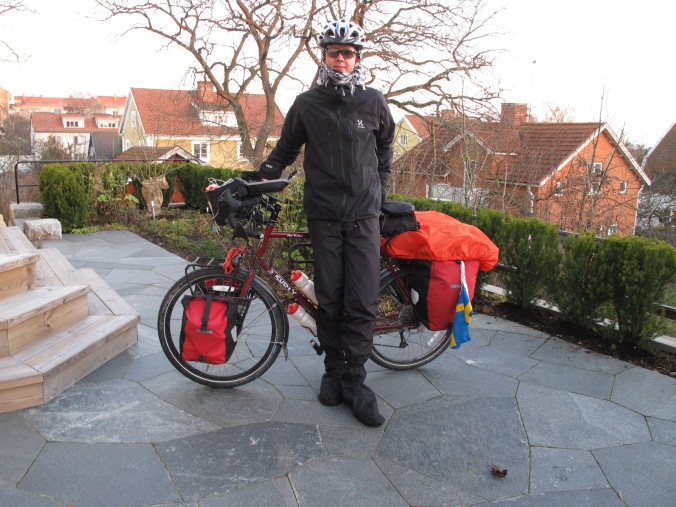 It didn’t in any way feel like the end of the trip, it merely felt as another day riding, and another place where I will stay for a couple of days. I am not yet sure of my next plan, but that is a possibility of the future!

3 thoughts on “The last day of riding”