Now, we aimed for the border to Kyrgyzstan! On the way there we got stopped by the police, and the one checking me was also born in 1991, which he thought was really funny!

While driving though a city, we drove past a really tight road. We really had to crush some bushes to come thorugh!

When we arrived at the border everyone but the ones driving the cars had to walk over. It went pretty quick, but on the other side we had to wait for the cars instead. I bought a Pepsi and a Snickers while trying to spend the time. I also called home to my parents to get an update from home, as I haven’t talked with them since I left. At least they are taking caring of themselves and my apartment!
When the cars had passed, we got to hear that the guards had checked our cameras, and they found some pictures really funny; more specific, the ones with five of us without pants on the peak we had climbed. No problem with the missile base-pictures or anything, at least!

We took out money, and discovered that most ATMs don’t take MasterCard. Too bad my bank switched earlier, so I have two banks with MasterCard. We went and ate lunch anyway, planning to solve it later. They had glasses with badly written motivators on it!

I went outside and asked some older ladies about an ATM. The closest one were apparently the one we had visited, so I had to wait. 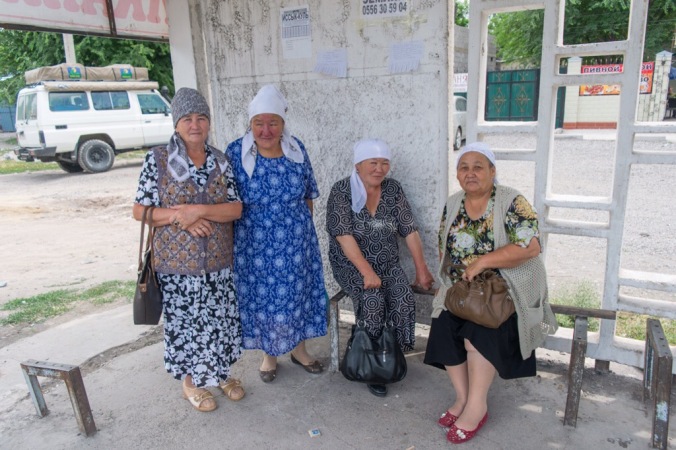 There were a national park we had in mind to check out but as we came there we saw what we anticipated: no camping allowed. We drove down the road a bit and tried one of the smaller roads, but it did not seem to go anywhere else than to people’s houses. There were two elder people who came walking, and I tried to ask for a place to sleep at. They signed that they would show us, and we took them with us in the cars and drove to their home.
They offered us to sleep inside (probably for a pay) but we managed to tell them we have the tents and the cars. We spent the afternoon with their two children, and also a guy on a horse appeared, and offered us some horseback riding for a small amount. Jakob did a fireshow!

I had a really great time, and I am glad I talked with those people, as we otherwise don’t get interaction with the locals in the same way. 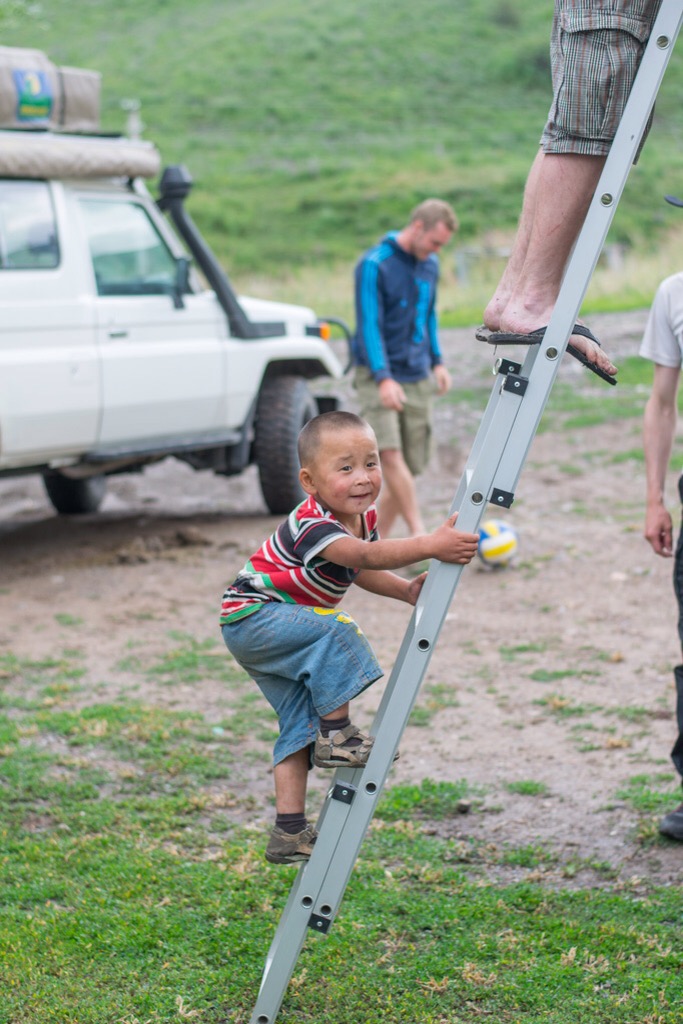 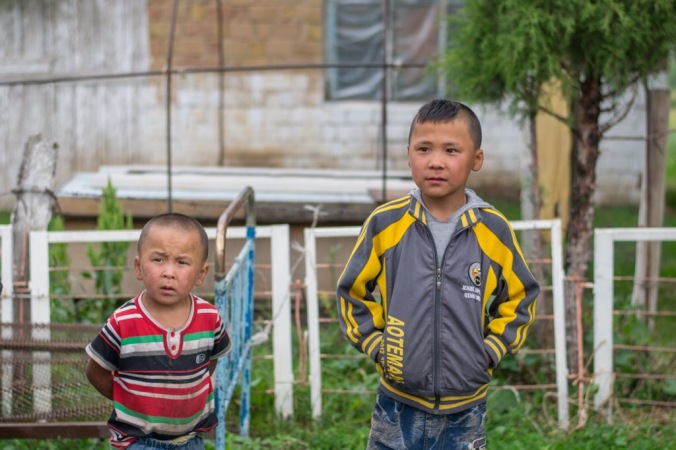 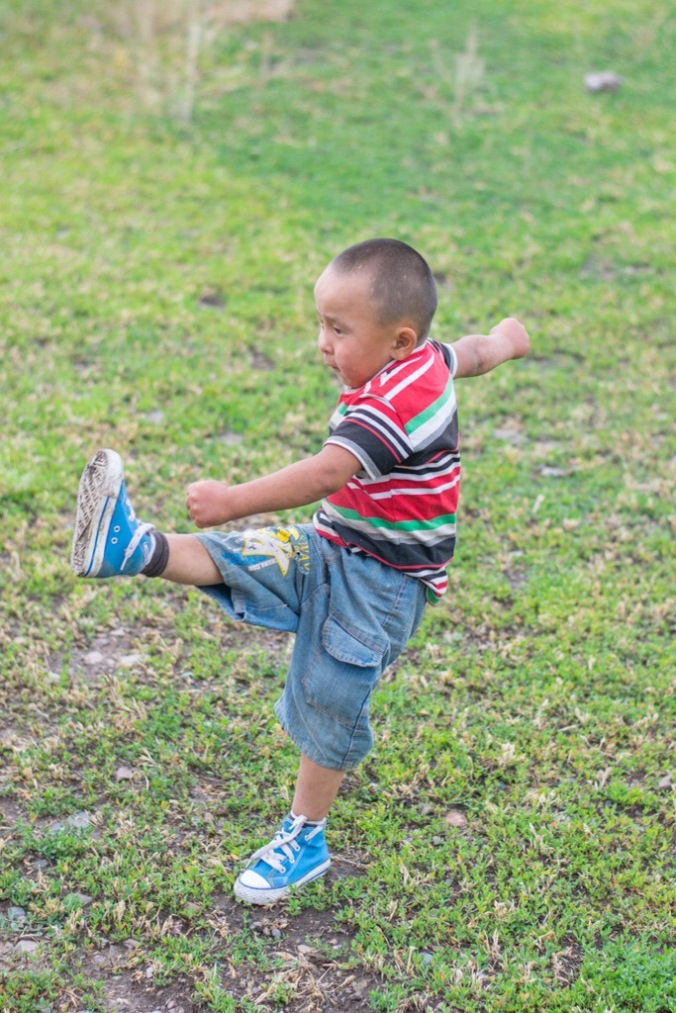 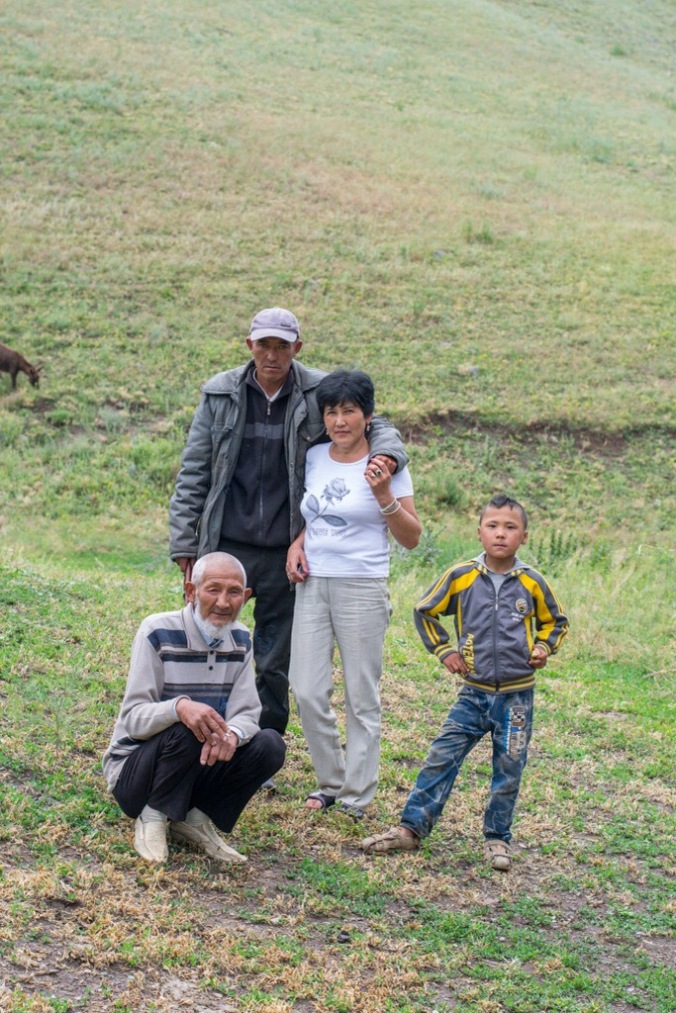 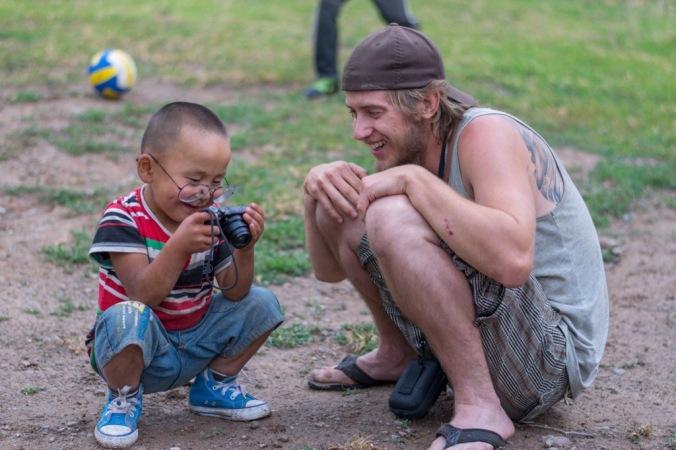 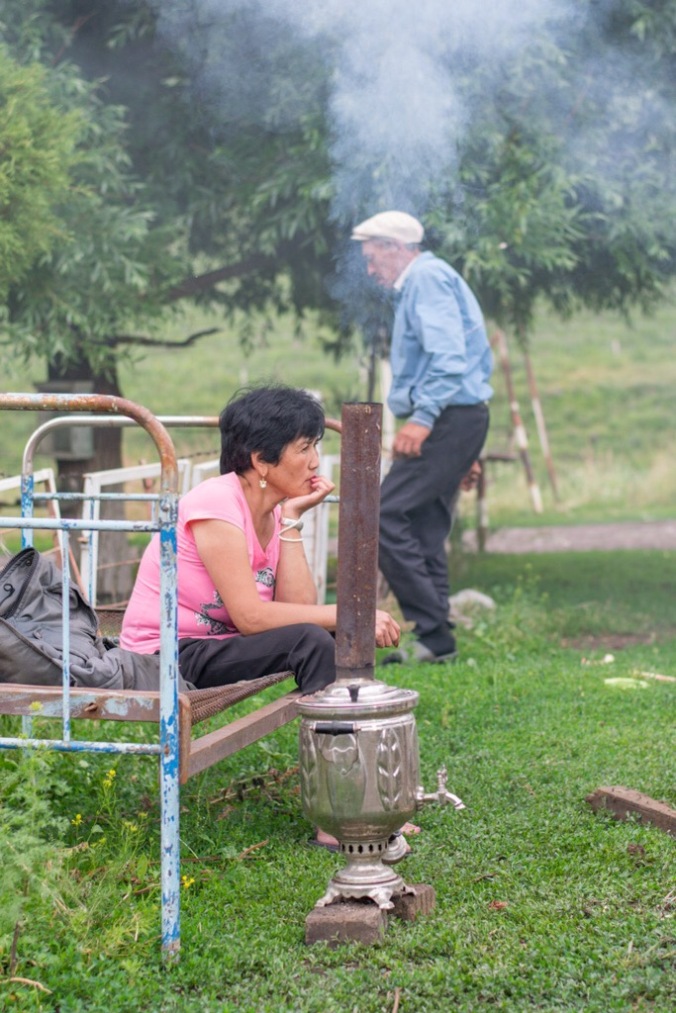 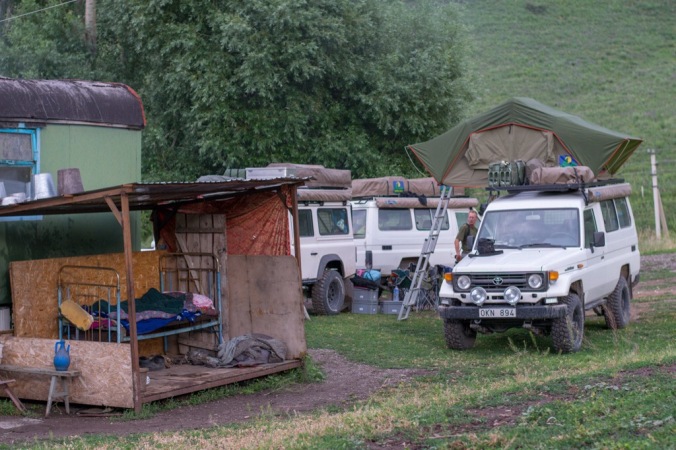 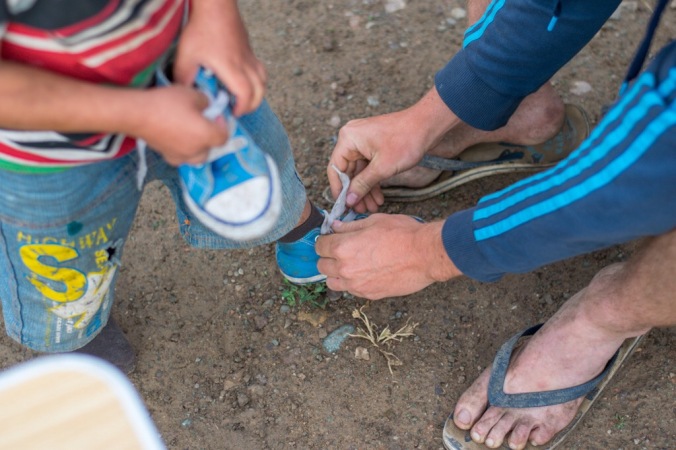 10 thoughts on “Living with strangers”