After a nice week with good weather at Gotland, lots of partying and some minor adventures, it was finally time to go home. 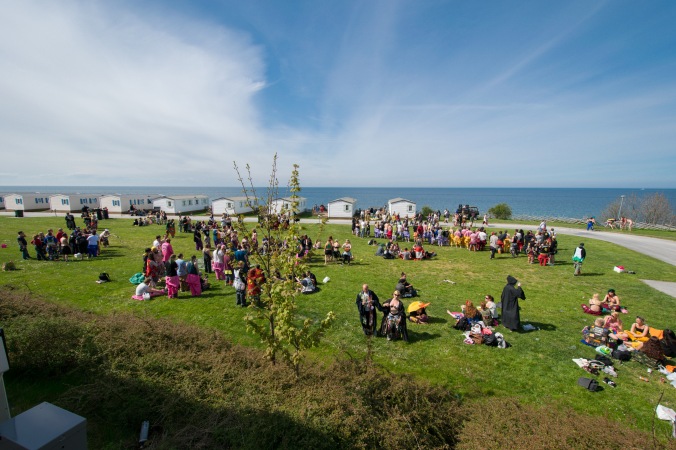 I had booked the late ferry at 1920, as I wanted to be sure to be ready with everything before leaving. That showed to me a mistake, as I would be home after midnight…

I managed to grab a “reserve ticket” for the earlier ferry at 1600, well worth the money. As most of my friends were traveling with that one, I didn’t have to go alone, and I also got home a lot earlier, being home at 2115. A friend of mine gave me a tip before leaving the ferry, as of which road to choose. I drove towards Eskilstuna instead of passing by Stockholm, which gave me some curvy roads, and really beautiful nature!

After a total of 5366 kilometres, I was at home again! 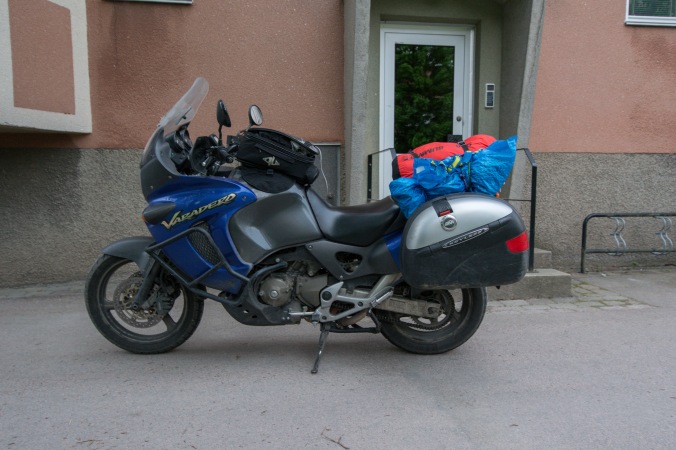