So this was the day! We would try and get over the Maungatapu track, which would have its highest height at almost 800 metres, only gravel road and a steepness close to 18 percent at its places! It is a ”grade 4: Advanced” mountain bike track according to most books and websites, and it’s closed off to standard vehicles, meaning you need a 4WD and permission, a motorcycle or a bicycle to pass there. It’s not maintained, as there are no ordinary traffic going through.

Quote: “for the brave” and “lightly loaded bicycles only”. 600 height metres in 5 kilometres means an average of 12 percent!

This was for 26 kilometres. Pretty steep!

The climb started easy, off course. The gravel started early, and not too far up into the mountains we met four motorcycles on their way down. Those would be everyone we would meet all day. There were also places where we had to cross the river, but fairly easy ones! Still added to the whole experience. 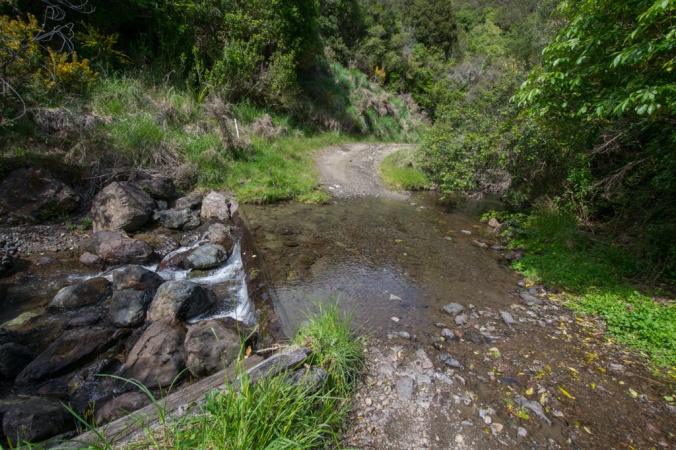 Not too much to say about the track otherwise; pleasant views, a hard challenge and I had to let some air out of tires to keep the grip as I didn’t want to push my bicycle. Still had to for a couple of hundred metres. 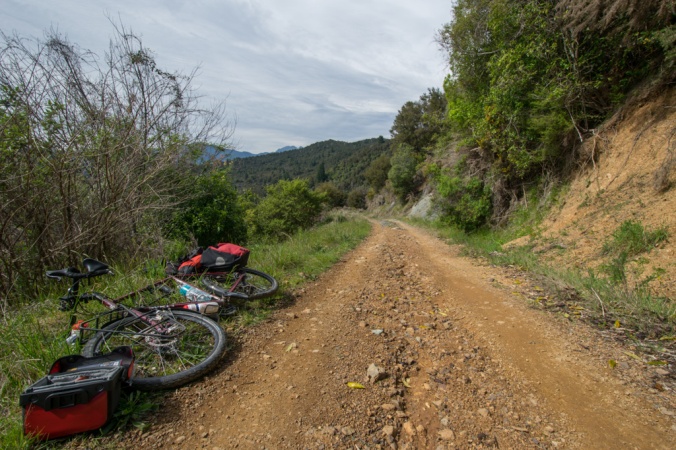 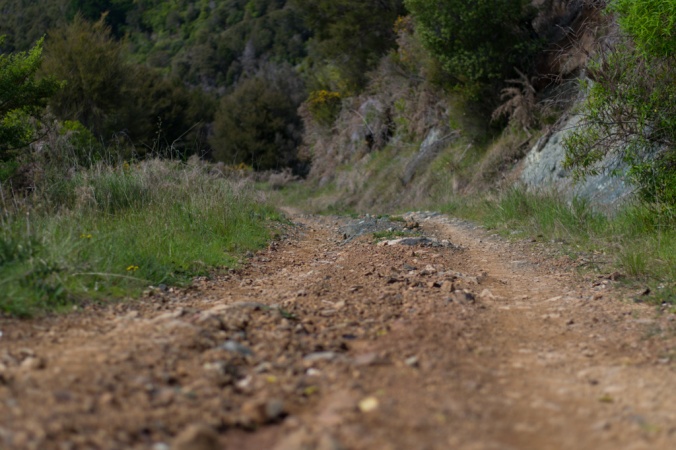 As we were high up, we could refill our water bottles in the stream as well! 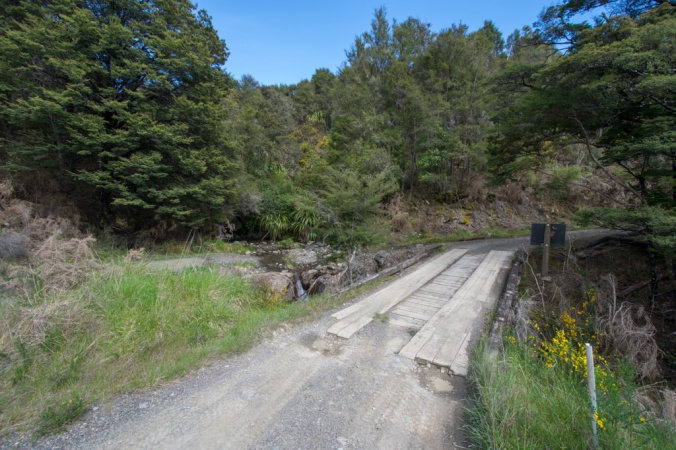 This clip shows you one the quite easy parts riding uphill, as I had the energy to actually put the camera up.

After a couple of hours, we arrived at the top! We stayed to make lunch up there, with a view over some mountains and a lake. 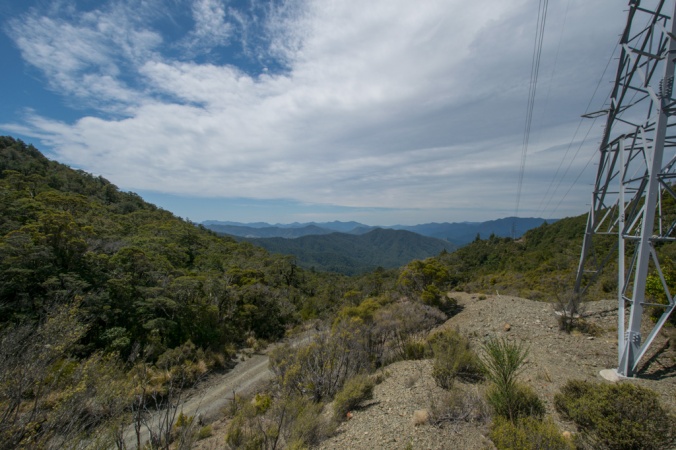 The road down was in one way much harder than the way up. It was actually even steeper, and the brakes had to work most of the time. Asphalt had been awesome, but this was a blend of big and spiky stones and the usual gravel. There were huge ruts ruts all over the place, not making it any easier! The hands hurt a lot from all the pressure, but it was much fun! 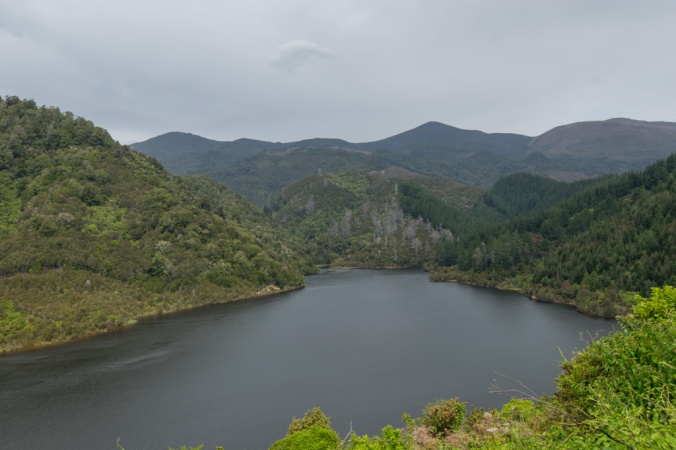 Suddenly, we were at asphalt roads again! We made a quick stop to inflate my tires again, and then biked all the way into Nelson to do the shopping for food. The plan was to stay at a Warmshowers, but he wouldn’t arrive until an hour later, so we took our time shopping before going to his place, just sitting down and relaxing the legs.

When Wayne arrived, we did the usual routine, and I took a bath! So relaxing. The evening was spent grieving Trumps victory, and also a lot of interesting talks with Wayne about all sorts of stuff related to different countries over dinner and some wine!