From a late night, and much wine, comes a late morning. A call home and some other stuff delayed my life as well, and I needed to get a good shot of this cool aquarium which was in the room I was sleeping in!

Started biking at 13.00, and wanted to get kind off far as I wanted to be in Tekapo the day after to meet the Americans again. It was a headwind in the start, and I wanted to hitchhike, but there were not too many cars on the road I was biking on, and I didn’t want to stop and hitchhike for real, in case of not getting picked up.

There was another back road I wanted to bike on, but i wasn’t sure if it was possible to bike it right now. It looked like there wouldn’t be a bridge over the river, and with the past days rain, I was unsure. After speaking with a local I decided to skip it, and get to the main road.

On the way there was a deer farm, and they mainly stood there and looked at me!

It went fairly well anyway, and despite starting late, biking in headwind and having to get up from the coast again, I managed 82 kilometres, and it wasn’t even dark yet. I saw a really nice spot for camping, though, and decided it wasn’t worth 10 kilometres to miss out on a nice spot, not knowing what would come ahead. 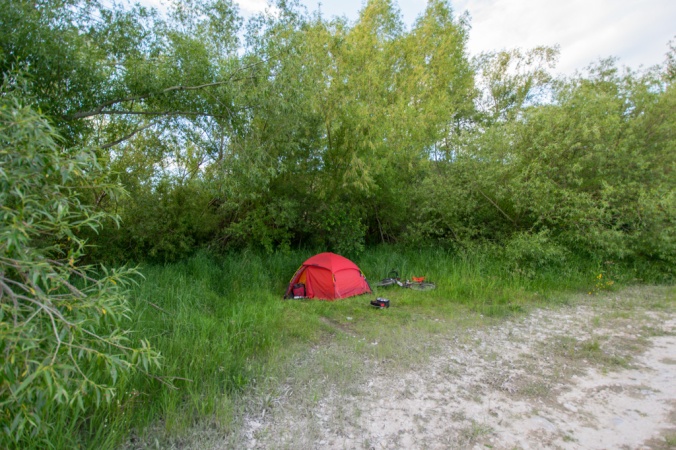 I also managed to get to bed kind off early to recover some sleep, still being really tired after last nights party! 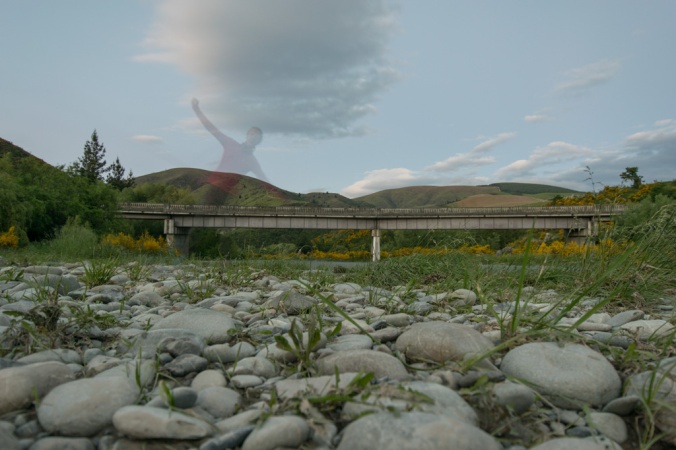