A small update about my life: I am not feeling too good. Bad stuff happens in life. This is not the blog where I’ll talk all about that, but that’s one of the reasons the last couple of posts go so slowly. For the dear readers still wanting to read “the ending”, it’s still on it’s way, though (and if you subscribe, you’ll know when there are a new post to read)! Bear with me! 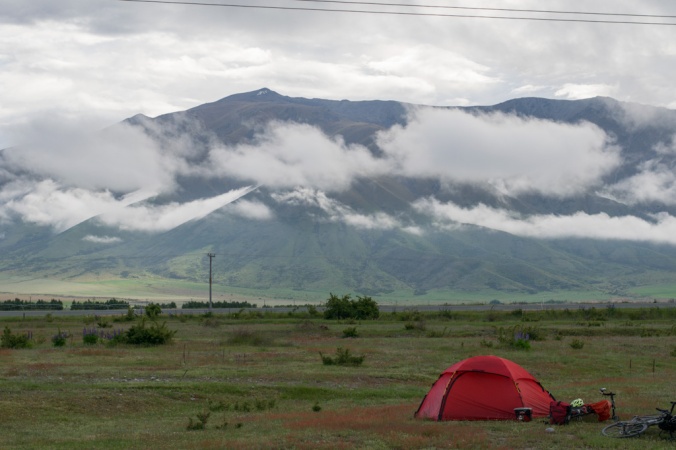 The breakfast view was astounding. Even though I have to bike over them, I am so in love with the mountains in this country. There are not too many countries I would like to move to, but this is one of them. I’m already thinking of returning some day. 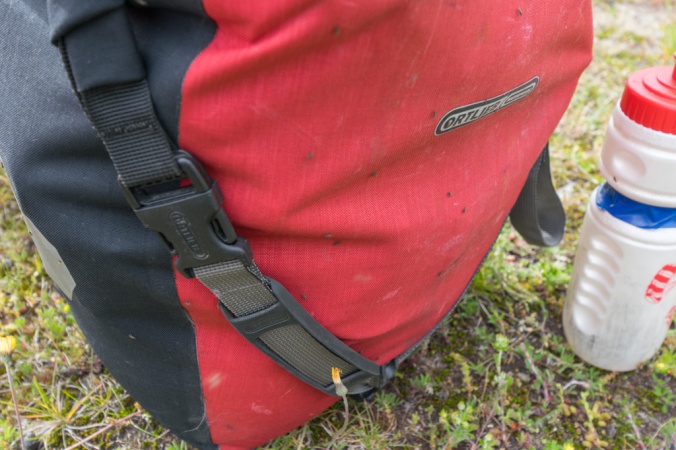 There are a few negative things, still, the sandflies being the main one. I walked around while eating my breakfast to not get all eaten, and that was with my repellent! 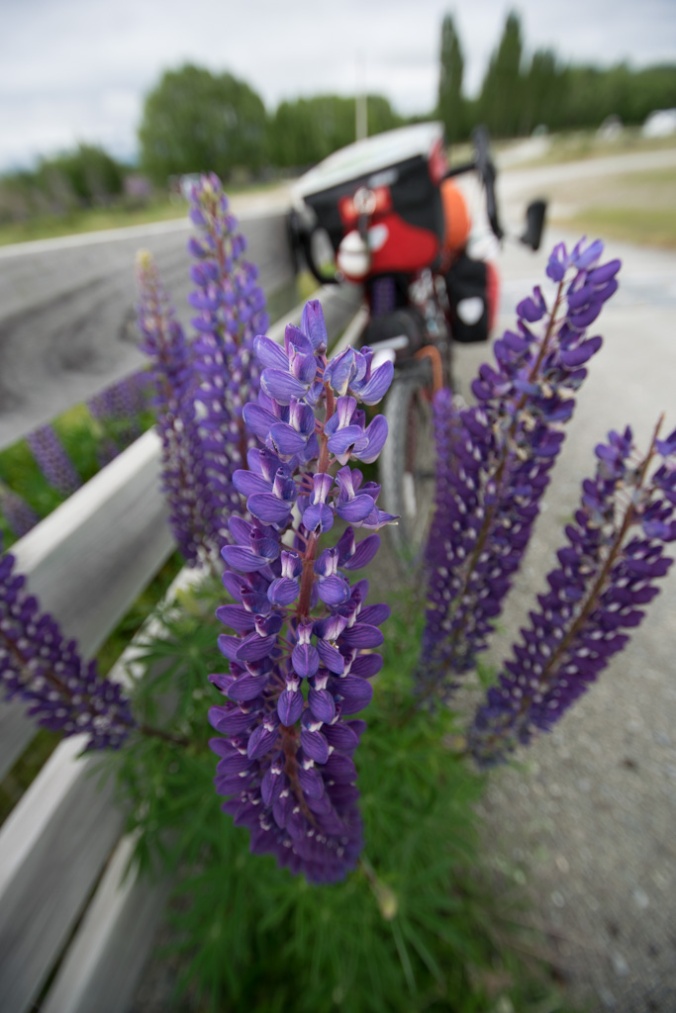 Still had to stop and photo those beautiful lupines, which also grew a lot close to the river. 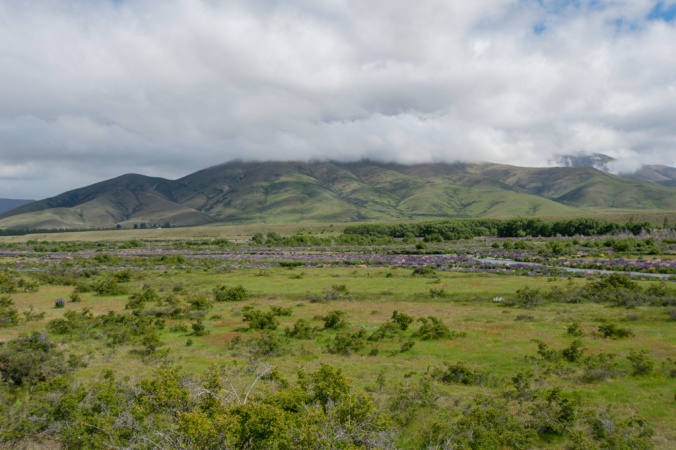 As I already had decided yesterday, I was going to try and bike over the pass. This would be an awesome idea, something I felt as soon as I was going in the right direction. The winds were crazy, and just pushed me so much!

The grade was pretty gentle, and with the wind I hadn’t bike for too long before getting a really nice photo opportunity of the dwindling road.

Even though uphills are sometimes tough, they are really rewarding as well. Even on the shittiest of days, with four degrees, rain and 16 % steepness, it makes me so happy. It makes me feel alive! 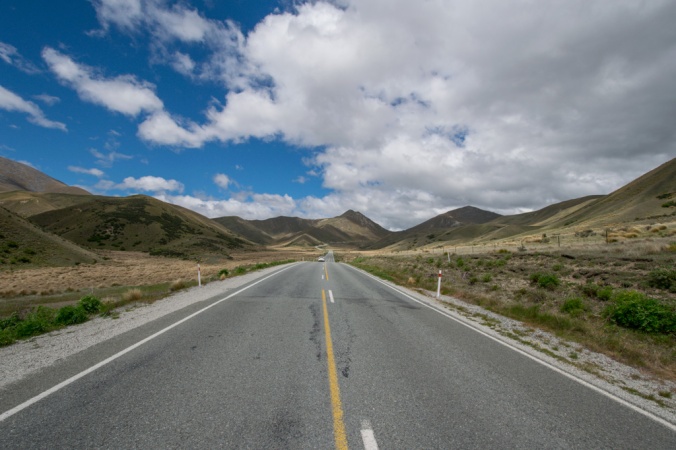 What I didn’t think was that I almost was at the top already. The end of the road you see in the picture above is at a lookout, just a couple of hundred metres from the top! 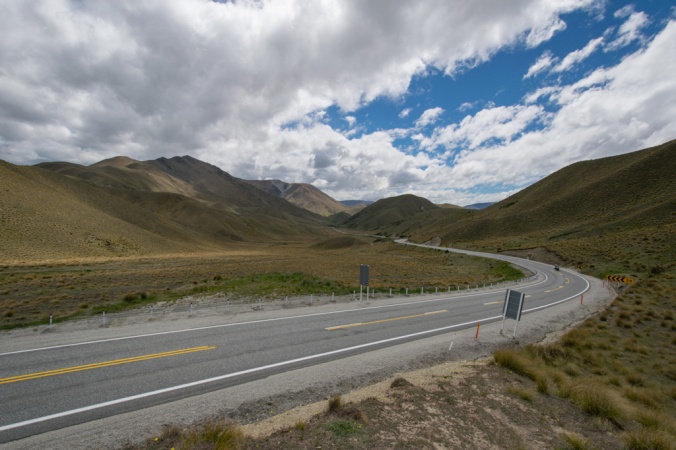 Suddenly, i saw another cyclist making his way up. First, I though it was just a racer cyclist, but soon I saw a pair of bags as well. This intrigued me!

He was on a small trip (I think from Christchurch to Wanaka) before he would guiding people as a bicycle tour guide. We decided to bike together as far as everything matched up (and I did not plan to bike in this wind whenever the road turned around, and would start going a bit north instead). 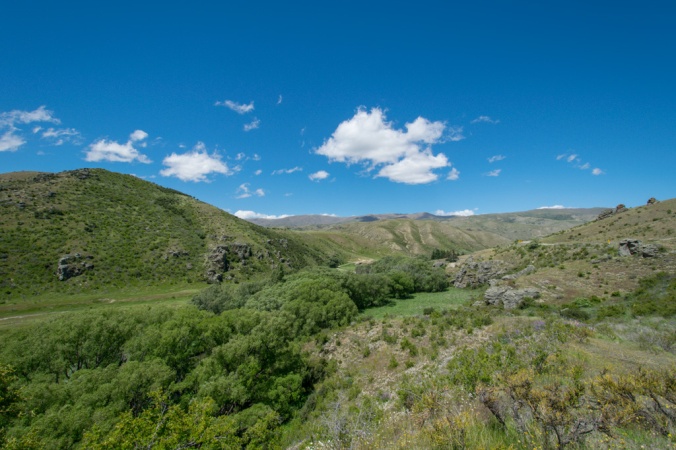 We found a nice plateau with a good view, which would be perfect for lunch. During lunch we saw a poor bastard biking the other way, onto headwind and uphill… He didn’t seem like he had any interest in stopping; could be the challenge. 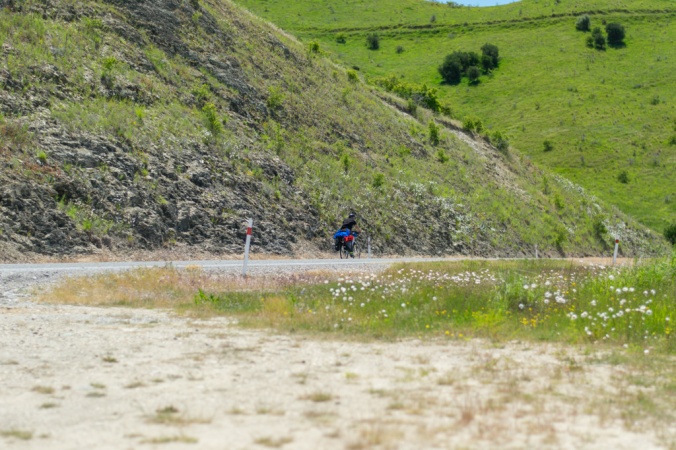 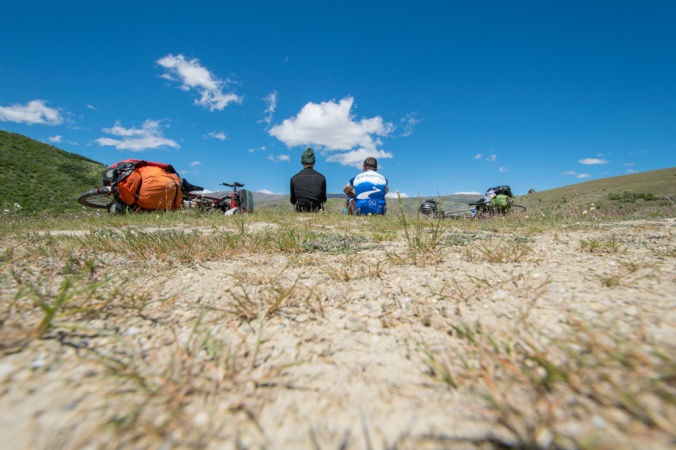 Almost at Tarras with 30 kilometres left to Wanaka, the road started turning into the headwind. My water bottle was empty and I was really thirsty in this heat, so a pause at the Tarras gas station was much needed. I told Shay I wouldn’t bike into Wanaka with all that headwind, but hitch-hike the last part. He agreed upon that idea, and I had already told him how easy it was. We went to the next intersection and put ourselves at a good spot.

After just a couple of minutes, cars start to stop, but none can take our bikes. Because of that, I put my bicycle more visible. The fifth car passing (fourth car to stop) actually went by us, turned around, told us she would get her bike rack and come back in five minutes. Lucky as usual!

She dropped us off at a day care, where she would pick up her kids. Me and Shay had a fika together before parting ways, and I made my way to Johanna and Arvid!

We had an awesome dinner (according to my notes, but to be honest I don’t remember what it was we ate), and really good company. There would be some nice days coming! 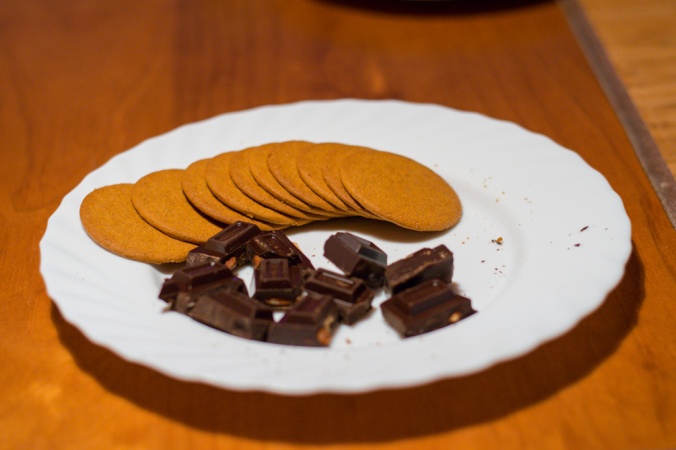